2018 marked the 16th anniversary for YMI’s ministry at the Kiev Theological Seminary in Ukraine .

A new Center for Youth Ministry (CYM) was opened in Cherkassy, Ukraine in September 2018.

In  2017 Sam attended a conference called “Two22” in Kyrgyzstan, where the reputation of  YMI’s programs in Ukraine have spread.. Many of the main leaders in Central Asia lack, but want our YMI formal training. Sam and his team of youth ministry trainers are looking forward to solidifying plans to begin Centers for Youth Ministry and signing partnership agreements with multiple seminaries throughout the “Stan” region.

Through Sam and Melissa’s leadership, A Center for Youth Ministry Ukraine (CYMU) attained the needed legal and financial infrastructure. Through this Ukrainian organization, YMI is partnering to send national missionaries throughout Eurasia. Currently 2 of our 7 Ukrainian youth ministry professors are raising their support through CYMU to be full-time youth ministry trainers. 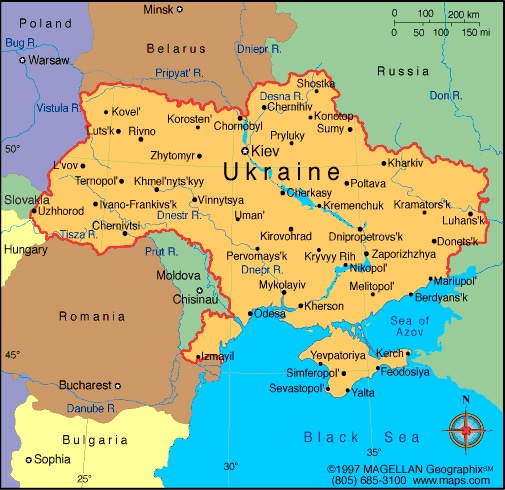 We ask you pray with  us concerning the following:

Praise and prayer for continued unity and vision on our Ukrainian team.

Pray for wisdom, strength and good time-management for Sam who has started a doctoral program to enhance his training ability.

Pray for our brothers and sisters in Central Asia to be salt and light to the world around them and for opportunities to train youth leaders there.

Pray for God to raise up more YM trainers for Ukraine and Eurasia.