Recently, Youth Ministry International trainer Sam Hughes signed a new partnership between YMI and Tavriysky Christian Institute (TCI) in southern Ukraine. “Tavriysky” is the name of the region and the institute is located about 70 miles from Crimea.

Sam first visited this region in the fall of 2013 when he taught a youth ministry conference and met the president of the seminary. As usual, Sam was on the lookout to expand YMI’s ministry and he talked about the possibility of starting a youth ministry program at TCI.

After considering the current enrollment at Kiev Seminary where YMI has been working for more than a decade, Sam realized that very few students come from southern Ukraine to study in Kiev. Thinking that a partnership with TCI would be beneficial, he decided to pursue it. Unfortunately, a couple months later, the Revolution started, followed by the war that still threatens Ukraine. At least temporarily, the conversation halted.

Seeing Youth Ministry International’s mission and vision, the leadership of the institute began asking specifics on how to adapt the program to their academic system. They decided that they, and the region, needed this deep level of youth ministry training! Recruitment and advertising started immediately. YMI and TCI were able to work out the details and draw up an agreement. Things were looking good!

However, months went by and Sam didn’t hear from the Institute because of some transitions at TCI and the arrival of new administrative staff.

Over the summer, the Institute hired a new academic dean. One week after she arrived Elijah told her about the program. She immediately invited Sam to the official “back-to-school ceremony” to sign the agreement and officially begin a youth ministry program. Over the next two days Sam and the school’s leadership signed the partnership agreement and met the first nine new students!

The partnership with TCI is important because they have programs in three other Eurasian countries. This could mean the expansion of youth ministry training to those countries as well.

Please pray for this new program as Sam, his team, and the new students work hard to minister to young people throughout all of Ukraine. 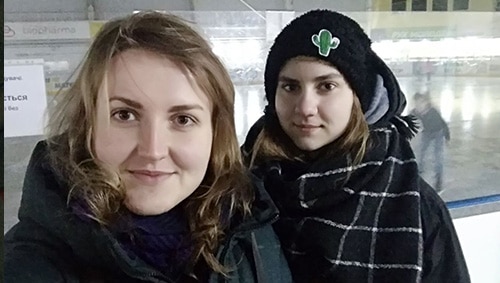 The Impact of Mentoring 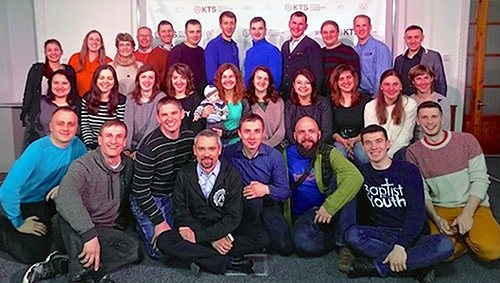 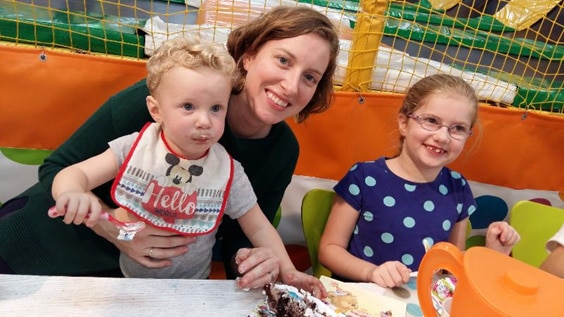 YMI Wives in the Trenches 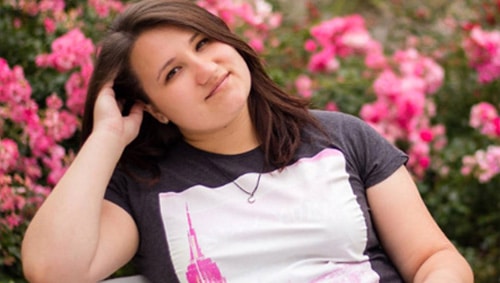