One of the basic principles I remember from the first time I studied Experiencing God by Henry Blackaby is that, “God invites you to become involved with Him in His work.”  I call it “catching the waves that God is already generating.” Now I am by no means a surfer, but I have attempted it once or twice and I have learned a few things.

First, it is harder to stay balanced on the board than you might think.

Second, it is exhausting to paddle out past the breaking waves when they are going over your head and forcing you backwards. But all that work is worth it to catch the big waves.

Finally, I’ve learned that, when all is said-and-done, you still have to know which waves to catch and which waves to let pass. If you attempt to catch every wave, you’ll waste your time and energy chasing the ones with no momentum. But if you wait for the right wave the end result is incredibly rewarding.

Being on the mission field has had its equal share of lessons learned.

It is hard to stay on the board when we feel like the waves are over our heads with language and culture adjustments. Yet all this hard work pays off when we get to catch one of the big waves God puts before us.

Often our biggest temptation is to try and generate our own waves, but we have to remember to wait on the Lord and get involved in His work. Our YMI president, Randy Smith, periodically reminds me that they had been waiting to “catch the wave” of youth ministry in Romania for many years before we came along.

The first great wave we caught was the formal training which has been going on now for seven years. We’ve now had five graduating classes which have taken all nine of our courses. 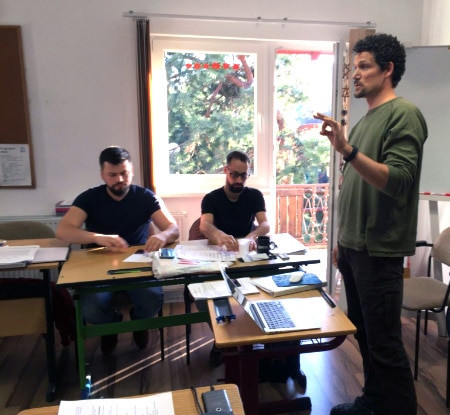 Our mission is three-fold: To network, train and encourage youth ministry in Romania. 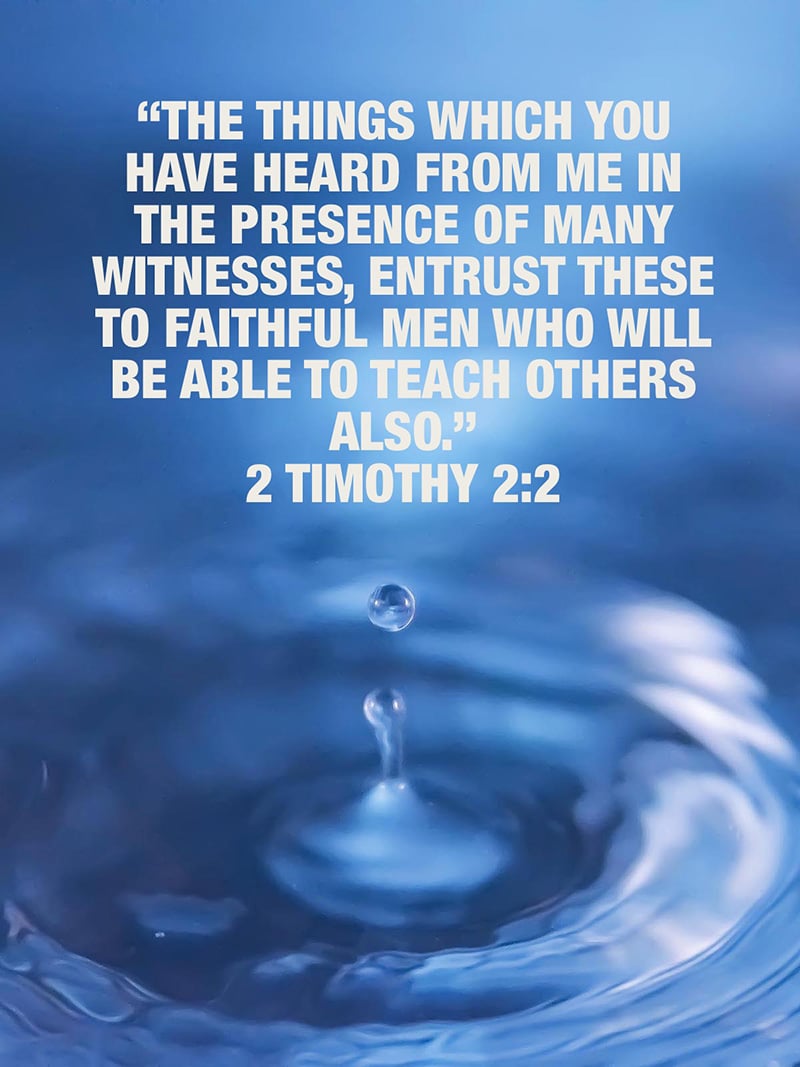 It has been amazing to see what God can accomplish when we are faithful to catch “His” wave.  This past year our breakout sessions were focused on networking. I was greatly encouraged as I listened to one of our first graduates talk about what he has done in his rural church to develop youth ministry.

I also got to meet Doru Patruta who is from the western part of Romania. Two years ago, after coming to the first conference, he was inspired to do a regional conference in his area. He called it “Oameni de Incredere” (Trustworthy people) based on II Timothy 2:2. Sound familiar? This year he invited us to be a part of their informal training of youth workers in the Carensebes region. Our Introduction to Youth Ministry course material was well received and they are eager to have more training.

The momentum of this wave is a 5-year goal to have all our core youth ministry courses taught by our trained indigenous Romanian trainers. This multiplication training is something we are seeing God use to help equip these local saints for the work of ministry. We believe that God is revealing to us the waves we are to catch and the ones to let pass.

Please be in prayer with us as we discover where God is working and to have the strength and patience to keep catching “HIS” waves. 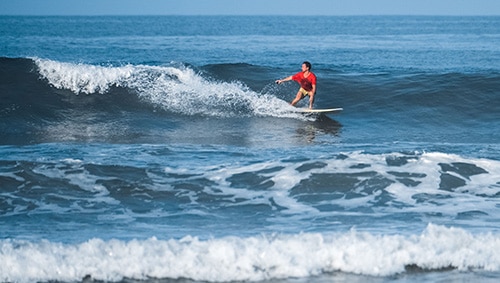 Catching the Waves in Romania 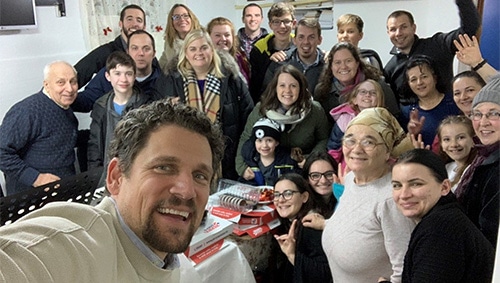 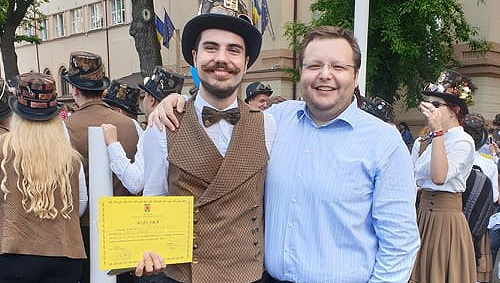