Welcome to a generation of “drunkards”. 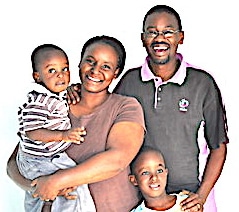 My name is Andrew Maina, and I live in Kenya, East Africa. I am a graduate of the YMI Youth Ministry Diploma program at the Kenya Baptist Theological College in Limiru, Kenya, about an hour’s drive outside of Nairobi.

A few years ago when I took a youth ministry course taught by Dr. Frank Mills, I learned an adjective that likened the state of youth in the world today as “CODE BLUE!” “Code Blue” is a medical term used in some hospitals to set off an alarm that a patient is in a state of emergency, being near death or lifeless.

On my way to town from where I recently lived in Zambia, I normally passed by a dark, dinghy hall. It has broken windows and from its external appearance it looks quite old. There was loud music blaring from within.

Inside and outside it was normally full of people; young and old, men and women. I found this situation every day, morning and evening. These people had one thing in common. They were drinking alcohol.

Today, in Kenya and much of Africa, Alcohol is a CODE BLUE for our Youth.

The youth in Africa are slowly and surely being sucked into early graves by alcohol. Yes, even in my home country Kenya, alcoholism is one step from being declared a national disaster. Alcoholism has taken a new dimension among youth. Alcohol takers are becoming younger and younger. Alcohol is readily available and sold to young children as young as five years. In central Kenya where I hail from, statistics suggest that in another ten years there may be many fewer children, as there will be no fathers to sire them.

They will either be dead or impotent due to alcohol.

The scenario is the same in Zambia where I recently served as a Youth Ministry Missionary. While there I attended the Africa Cup of Nations soccer final where Zambia was playing Ivory Coast. As in any soccer crowd in Africa the atmosphere was electric, loud, and boisterous, where colorful fans were donning all manner of regalia for their beloved country. One thing for me, however, stuck out. There were many teenagers, most of them high school age, swinging bottles of whiskey and beer, shouting and honking their horns. This is just a snippet of scenarios replicated in many parts of Africa.

Welcome to a generation of “drunkards”.

As a youth worker, this of course bothers me. It ought to. After all, we have committed our lives to serve this generation of young people. Alcoholism is a big elephant sitting in the living rooms of many of our churches and homes in Africa today. No matter how hard we want to ignore it, it won’t go away. There is need for a Christ centered approach to this daunting challenge. Here in Africa, it is critical that we admit that alcoholism among youth is indeed a real problem.

For too long the church in Africa has been in denial over this issue. Alcoholism is discussed in hushed tones, behind church pews and Christian homes.

A young person in global youth culture seeks acceptance. He/she seeks to be loved for who they are. The church is the expression of the love and life of Christ to a loveless and cruel world. As youth workers, this is part of our mandate, to sensitize the church on the need to reach out to those struggling with alcohol. There is great need to equip youth workers with relevant skills and knowledge on this issue.

We must rise up and save this generation of youth from the hooks of alcoholism, before it’s too late. Otherwise, as the church we will lose a generation.

I want to thank YMI for the training I received as a student of Youth Ministry, training that equipped me to be a successful youth missionary, both in Luanshya, Zambia and here in my home nation of Kenya! 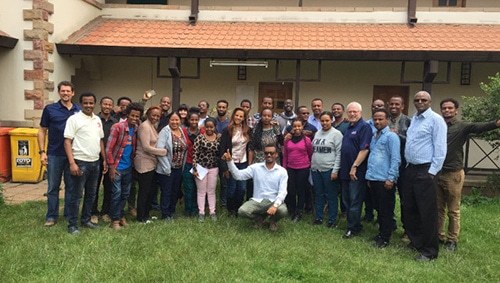 ETHIOPIA – “FROM HOLOCAUST TO HOPE” 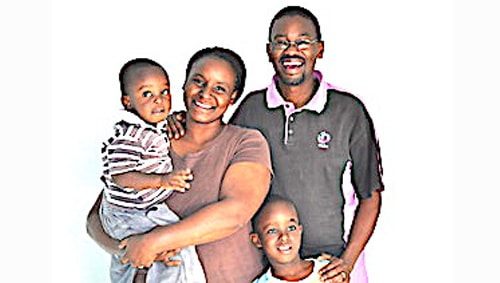 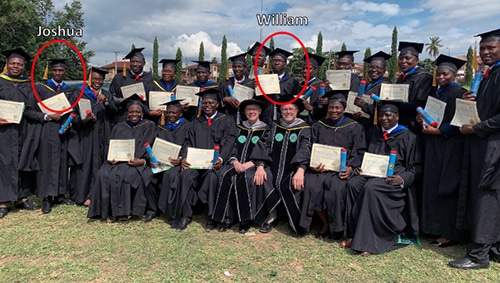 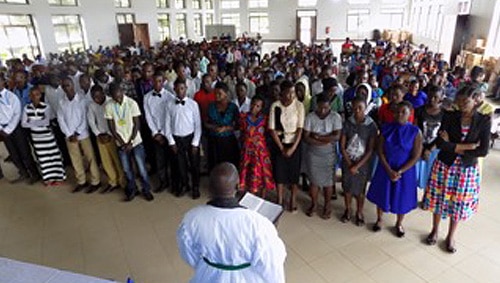 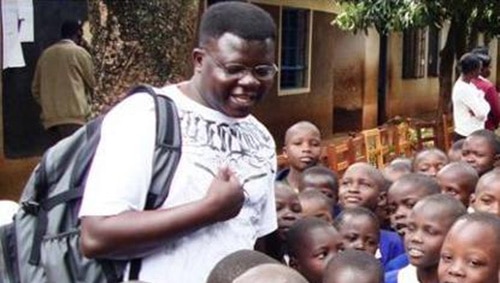