Almost 60% of all the people in the world live in Asia.

While population growth has been explosive, recent trends show that it is slowing down. However, the high percentage of young people raises concerns – what will their future hold for them?

It’s hard to imagine, but China and India together are home to over 35% of the world’s total population. The number of young people under the age of 25 in either nation far exceeds the total population of the United States (417 million in China and 585 million in India).

The explosion of the youth population in Asia has brought many stressful elements upon Asian culture. These create both problems and opportunities for the spread of the gospel among Asia vast youth population. 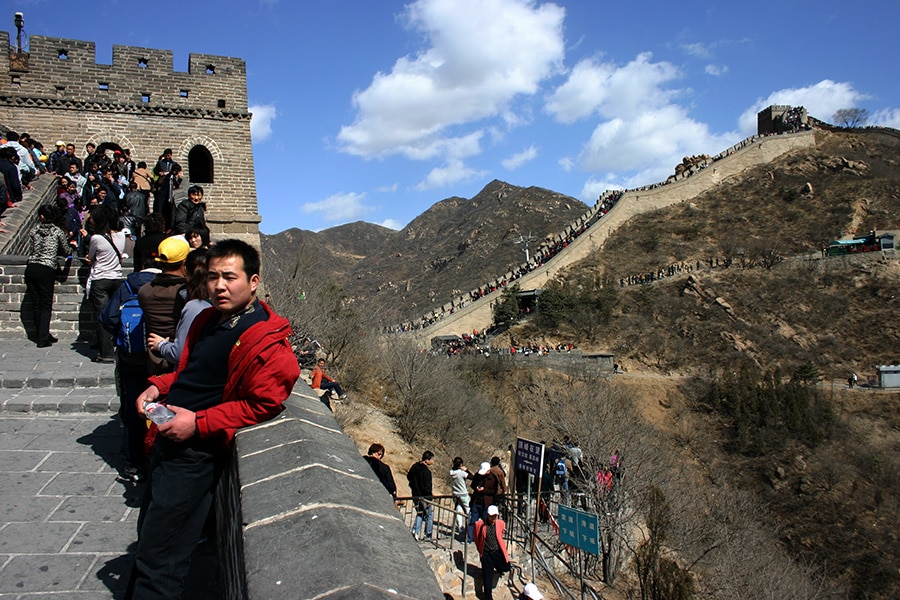 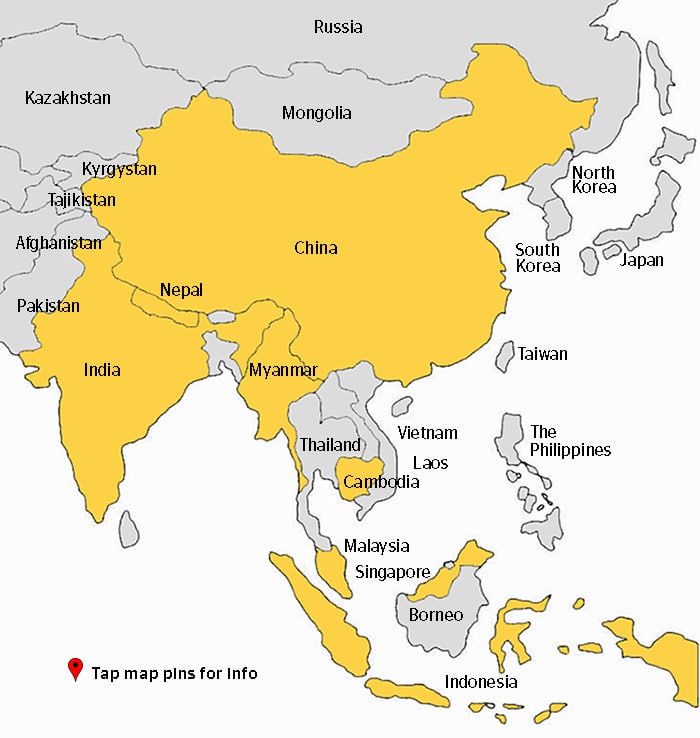 For example in China, the one-child policy has resulted in an amazing number of abortions since having a son was considered a higher cultural priority than having a daughter. The ultimate result – young men outnumber young women to the extent that many will be unable to marry.

An article in Foreign Policy Magazine stated that, “Tapping the potential of massive youth populations worldwide could be the opportunity of the century.” (foreignpolicy.com, Here Come the Young, 8-12-16).

This statement is especially relevant when considering the impact these young people can have for the cause of Christ throughout Asia.

Currently Asia is home to only 13% of the world’s Christians. However, even in officially communist China, the growth of the church is staggering. In 1949 there were only an estimated one million Christians in China. Some estimates place today’s total at over 200 million! By 2030 the number of Christians in China may surpass the number in North America.

At the same time, however, Hinduism and Islam are currently the fastest growing religions in Asia. This factor, along with increasing persecution in both India and China, is making life difficult for Christians throughout the region.

For Asia, as well as the rest of the world, youth are not just the church of the future, they are the church today. More trained leaders are needed to disciple these youth so that they in turn can become leaders who will then train more leaders who train even more leaders… Through this method of multiplication the gospel can spread exponentially across Asia.

YMI is committed to helping make this possible by “training the trainers” in the locations we currently serve while looking for opportunities to increase the impact being made by Christian leaders who have the vision and desire to reach the youth of their respective countries. 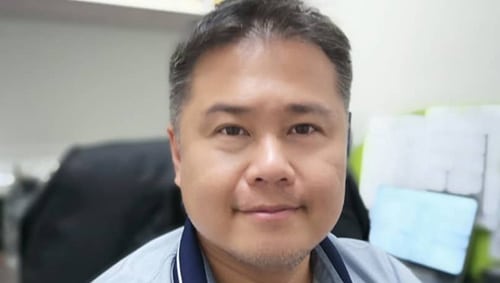 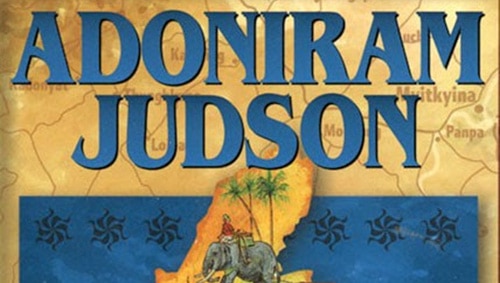 Past, Present & Future in Myanmar 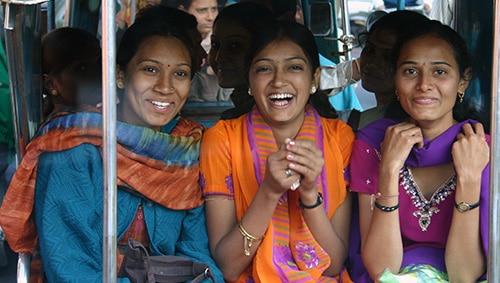 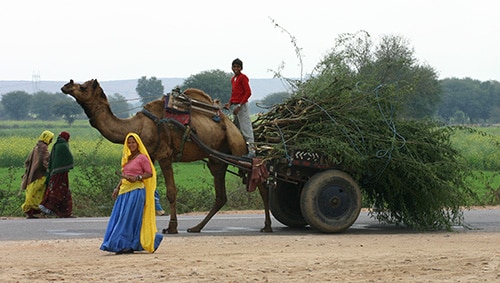 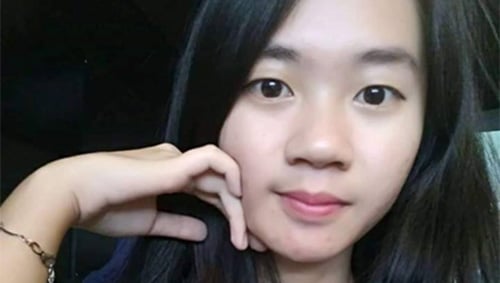