Latin America was one of YMI’s earliest regions of ministry, specifically in Mexico.

With a population of over 26 million, Mexico City is among the top five largest cities in the world. However, many do not realize that the average age of Mexico City’s 26 million people is fifteen years old.

This challenge alone serves as a compelling reason for Youth Ministry International to be training youth workers in this region.

After more than 100 years of Gospel ministry freedom, Mexico remains less than 5% evangelical. Of these evangelical communities, youth ministry is not having success reaching the new pop youth culture.

Latin America is considered the most Christian of continents because of the long history of Roman Catholicism ever since the time of the Conquistadors. But the Evangelical Church as been growing rapidly and missionaries are actually being sent out from Latin America to other regions of the world.

The overall population is relatively young, so the opportunities for effective, impactful youth ministries are many, 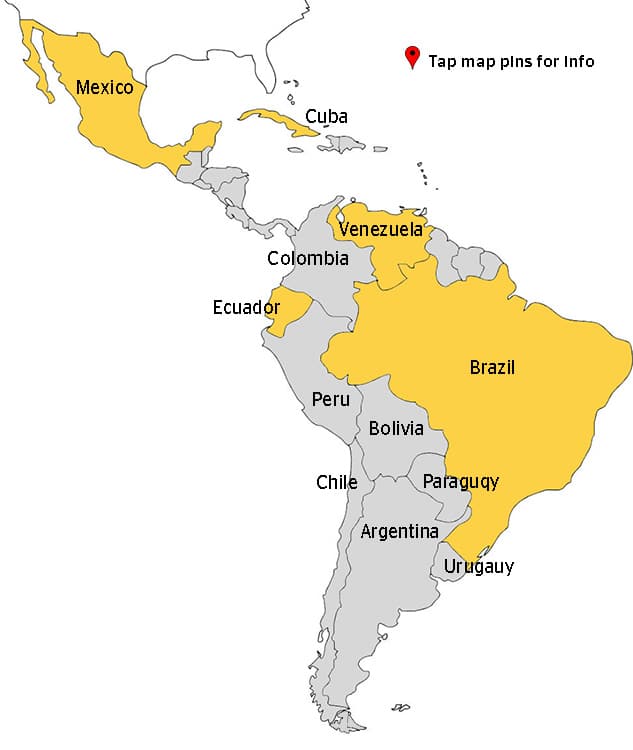 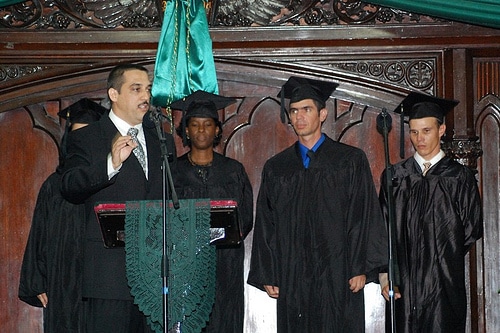 Since 2008 more than 200 Cuban youth leaders have graduated with a bachelor or masters degree in youth ministry as a result of YMI’s partnership with three evangelical seminaries.

This was a direct result of Youth Ministry International’s academic training program in partnership with Cuban seminaries. 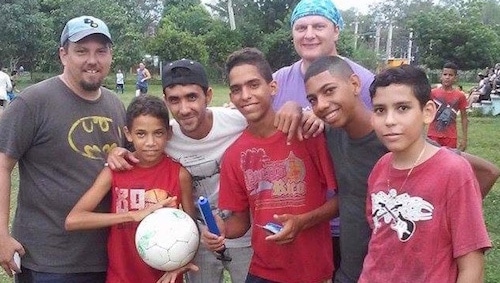 Effective Training of Trainers in Cuba 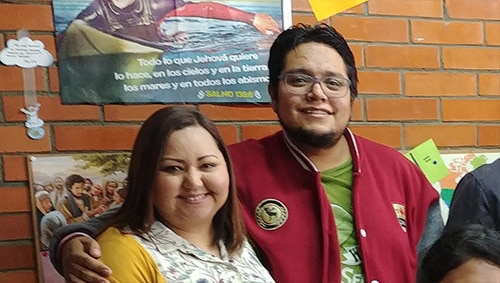 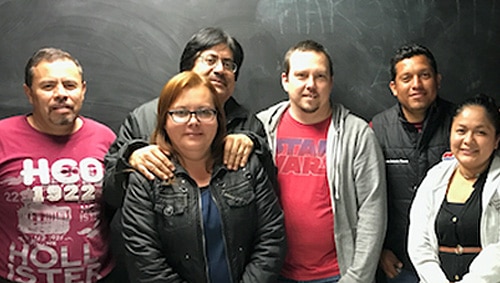 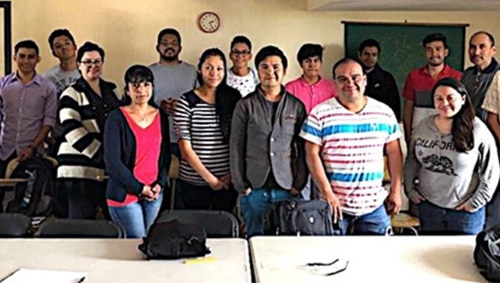 Expanded Training in Mexico in 2019 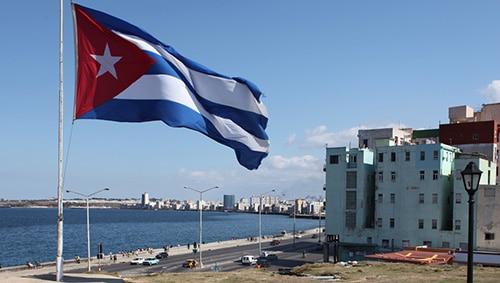 Vision Trip to the Nation of Cuba